In Dublin, Rex began his journey into macrobiotics and connected with the Japanese 9 Star Ki System. This all took place in 1973. In December 1973 he received his first shiatsu treatment.

Teachers who have had a major influence on his career are: Masahiro Oki, Michio Kushi and Shizuko Yamamoto.

A key influence on his healing practice was the work of Dr Keizo Hashimoto, a practice taught to him by Herman & Cornelia Aihara.

Then there was the experience of meeting Sensei Minoru Kanetsuka, Rex's Aikido teacher. Kanetsuka Sensei was from another time.

A gracious and eye-opening blessing in Rex's learning curve with shiatsu was giving Chiba Sensei a Shiatsu treatment every morning at the British Aikikai summer school in England.

Another major impact on Rex's training and life was taking the EST training. Rex attended an event in London for a week in the late 1970s where Werner Erhard presented his views on personal development.

Rex founded Hara Shiatsu International in London in 1986. He has published many books and booklets.

Rex has been living in Finland for the last 5 years, an experience which he enjoys. Finland has allowed the writer within him to ripen, nourished by the country's lakes, its forests, its deep silences, and the fresh air of Tammisaari. 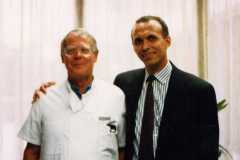 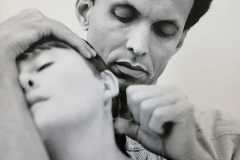 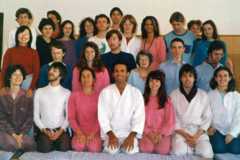 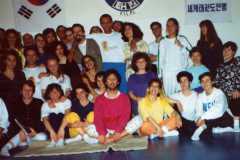 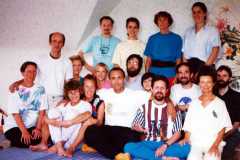 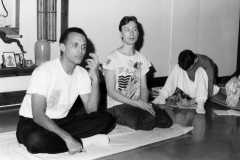 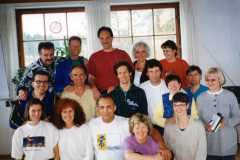 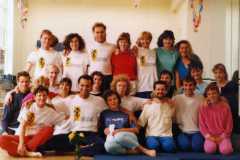 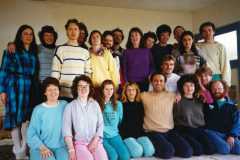 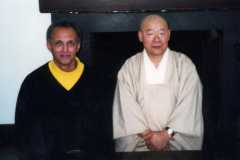 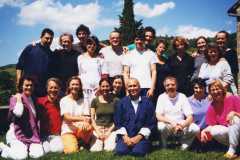 This website uses cookies to improve your experience while you navigate through the website. Out of these cookies, the cookies that are categorized as necessary are stored on your browser as they are essential for the working of basic functionalities of the website. We also use third-party cookies that help us analyze and understand how you use this website. These cookies will be stored in your browser only with your consent. You also have the option to opt-out of these cookies. But opting out of some of these cookies may have an effect on your browsing experience.
Necessary Always Enabled
Necessary cookies are absolutely essential for the website to function properly. This category only includes cookies that ensures basic functionalities and security features of the website. These cookies do not store any personal information.
Non-necessary
Any cookies that may not be particularly necessary for the website to function and is used specifically to collect user personal data via analytics, ads, other embedded contents are termed as non-necessary cookies. It is mandatory to procure user consent prior to running these cookies on your website.
SAVE & ACCEPT
Rex Lassalle