Where does the alchemy of time come from?

I would love to say that Your Emotions & The Alchemy of Time is a great book to read, however I’d be lying. The fact is that it’s a phenomenal book. It’s written with heart and with a deep intention to serve and awaken; yet it also carries a beautiful simplicity. Within its simplicity are profound statements of truth and practical exercises which offer the opportunity to bring our Self and our relationships into a state of balance. 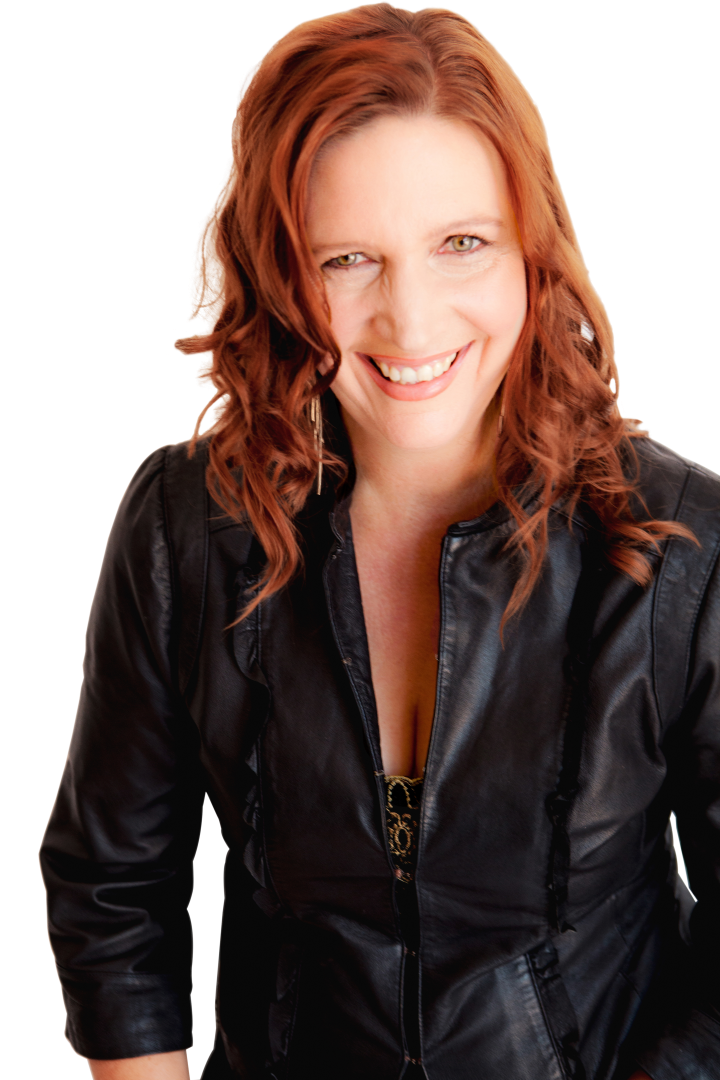 Whilst this book contains many gems of wisdom for the parent and parent-to-be, it is equally valuable for anyone who wishes to overcome limiting emotional patterns and embrace themselves with love. Rex Lassalle has brought together wisdom and experience gathered over many decades, and his perspective and mastery is evident throughout every page. I loved the many gifts and surprises that waited for me on every page. It was a joy to read, and I know it will become one of your treasures.

Rex Lassalle’s latest book, ‘Your Emotions & The Alchemy of Time’ is a deeper dive into the holistic model of the Five Elements within Taoist Nine Star Astrology. The book examines the influences that numbers and elements may have on our day-to-day, season to season and year to year lived lives. Rex draws from his decades of experience working with people as an alternative health practitioner in the fields of Osteopathy, Shiatsu and nutrition, where he has used this model as a diagnostic tool. He has also researched the lives and astrological numbers of many famous and infamous people and applied the model to understand the various triumphs, tragedies, and overall trajectory of personal development during their lives.

As a former student of Rex’s, I have watched his work develop over the years, and the richness of his latest offering inspires me. I notice that many of the current topics actively discussed in the field psychotherapy that I work in are embedded in Rex’s observations and examined through the lens of this timeless wisdom. He gives examples of how anxiety, Intimacy, dialoguing with the inner child, trauma, dissociation and lack of connectivity and embodiment interact within this model. He shows us how to Identify our numbers and gives practical advice on how to work with the particular advantages or challenges overtime.

Mostly, the insights Rex presents here offer us a means of connection between our inner and outer environment. He understands how connectivity opens up a transformational space where personal alchemy can happen. And, in that way, he leads us home to our authentic selves

It’s TIME to discover your Emotional Password from the book The Alchemy of TIME!

Your emotions & The alchemy of TIME
– PDF book –

Rex has produced what I would call the first handbook to self-discovery and parenting that has ever been written. He guides you through the mire of patterns in your life and shows you the roadmap of how to free you from yourself and furthermore nurture your children in a way that one would imagine our ancestors might have done. This is the chance to remember who we are and pass that to our children and create a better world in the process. 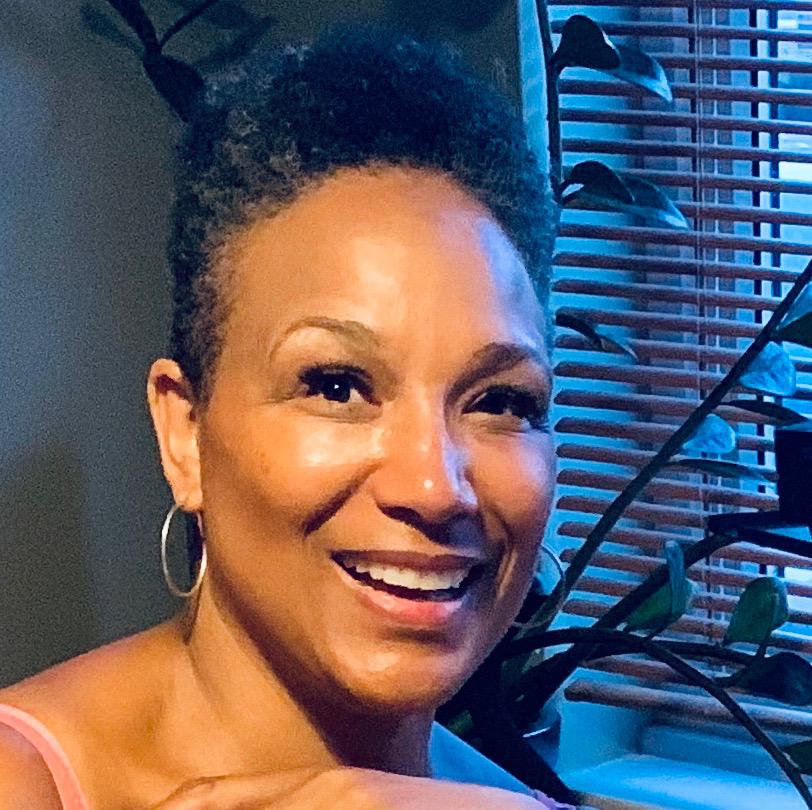 He starts by honing in on the characteristics of the Child Star to such precision you could see yourself jump from the page waving in earnest to be noticed. Of course, you can take it or leave it but it will resonate with you in some way, as Rex is most learned in the 9 Star Ki system. I found myself seeing me reflected back to me in his words and could relate to his interpretation most profoundly.

Being a mother, I actually saw my children in his words even before I used the chart to see which Star Child they came under. It proved correct in each case.  It was fascinating to see ways in which to parent children on a whole other level. A level of nurturing the very spirit of your child, their creativity and the aspects usually ignored in favour of ‘right behaviour’. What could be more wonderful than drawing the utmost best out of your child, nurturing their self-expression so they feel and know their place on this earth from a very early age, and stand strong in that. Could this be a Bible for parents?

Imagination is a powerful tool, that is nothing new, but here Rex uses it address trauma in a most original and powerful way, to lead you to your Self. It is quite something to discover that the practices he advocates are very simple, especially when we live in a world that can be seen as busy, hard and in constant ‘doing’. They may seem unorthodox to some, but how will change come about if we are using the same tried and tested methods. A particular method of burning notes relating to trauma struck me as very powerful, having experience of this and I wonder if the author had ever studied Kabbalah.

We are led to childhood from pregnancy with Rex conveying the virtues of a mother bonding with her child during pregnancy in a purposeful regular way. It stands to reason that regular bonding would develop not only a relationship between mother and child but with the wider world when that child is born and thus birth is not a shock.

Rex takes you on a healing journey from your childhood to that of your child. Could this be the catalyst for change from a consumer society to a holistic world that we have all been searching for? A sure way to not re-visit the sins of the fathers as it were. If everyone read this book and it became a practice, we will be looking at a society that has human being at the heart, true human being, the true Self.

Whilst this book has its own logic, the focus is more practical and grounded rather than intellectual or philosophical, and deals with early life patterning (including in-utero considerations) that may exist within the resonant frequencies that a soul may have chosen to experience when journeying back through its life on earth.

The Alchemy of Time is a biological system not a conceptual one linked with the seasons, the bodily organs, yang and yin. It is not a numerological system but used to point to qualities of energy that are linked to a cosmological view of life. 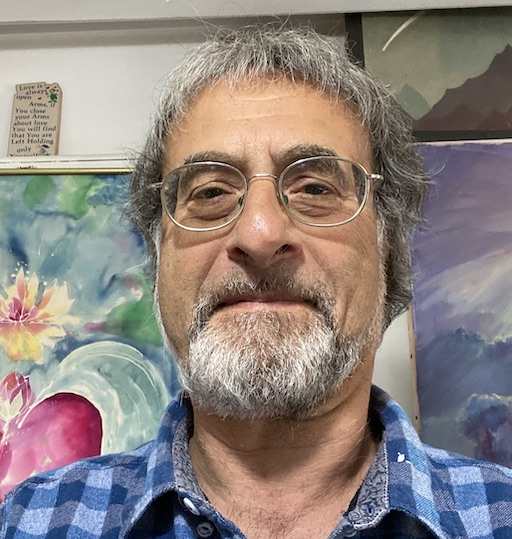 Alchemy in its original definition from antiquity is about the transmutation from one state of consciousness to another and the process in so doing. Time is what gives Alchemy its landscape of that process.

To use an alchemical word this book is a “distillation” of a lifetime of experience, intuition, knowledge, tradition and observation, based on an ancient lineage that has itself stood the test of “time”.

There are many that may philosophically state that Time isn’t really real (some of you may remember the James Taylor Song “The Secret of Life” from the Album “JT” where he sings that “the secret of life is enjoying the passing of time”, and then that “Time isn’t really real”..“depends on your point of view, How does it feel for you? Einstein said that he couldn’t really understand it all…”) However, Rex shows that aspects of Time have an energy and an influence that can be meaningful in our lives, with practical applications.

The Alchemical Flask is the space where the transformation takes place based on the elements that Life and Nature gave you and that you spin from within yourself- without Time (a component in the Theory of Relativity itself we are told) these elements cannot manifest and unfold their purpose.

In an era where Science and Rationalism rule the roost, and controlling governments base their largely decisions on numbers in themselves often based on averaging out large blobs of data, not to mention standardisation, scientific evidence, and “expert opinions”, I am glad that this book has been launched by a friend I have known loved and respected since the mid-1970s to bring a little known area of ancient knowledge- tried and tested over “Time”, to the public awareness.
Whilst this book has its own logic, the focus is more practical and grounded rather than intellectual or philosophical, and deals with early life patterning (including in-utero considerations) that may exist within the resonant frequencies that a soul may have chosen to experience when journeying back through its life on earth.

The Alchemy of Time is a biological system not a conceptual one linked with the seasons, the bodily organs, yang and yin. It is not a numerological system but used to point to qualities of energy that are linked to a cosmological view of life.

Principles are clearly explained as are strategies for self-healing and well-being, which are offered to help the reader find whatever works for them in their own unique way. It is suggestive rather than directive, wise rather than dogmatic.
He pleas for a more humane approach to childbirth and child rearing to avoid the potential harm that the efficient managerial approach to the health and birth of current and future generations, and quite rightly cites as “dumb” to use convenience and a conveyor belt consciousness when bringing children into this world.
At most basic, given the different child star possibilities, birth, pregnancy, education should not be standardised in their upbringing- each will have different needs and tendencies.

The ancient correlations between energetic qualities and the Elemental influences in Nature are given and wise council for those who may be rearing the next generations who will have to deal with and inherit the results of the actions of the recent ones. A unifying system obeying the laws of Nature and Life rather than the random constructs of our commercially driven world are an antidote to the apparent chaos and collective craziness we sometimes are aware of around us, and Rex has been an ocean of calm and reassurance for so many people for most of his life. What he says is worth listening to. So much of what gets said these days comes from a place of bias and lack of openness. I hope that this book will open some doors for you.
I wish this latest offering from Rex every success and hope that it finds its’ place in the growing library of self-help, self-awareness literature that frees and enables people to gladly take responsibility for their own spiritual, health or well being journey, whatever that may mean for them.

Still wondering something? You can read some free chapters? Enter your email here

Any question about my books or workshops, feel free to send me a message here. I am checking email every day and will reply promptly.

Any cookies that may not be particularly necessary for the website to function and is used specifically to collect user personal data via analytics, ads, other embedded contents are termed as non-necessary cookies. It is mandatory to procure user consent prior to running these cookies on your website.

SAVE & ACCEPT
Shopping Cart
There are no products in the cart!
Continue Shopping
0